Influencer Marketing Fraud: How Big Is the Problem? 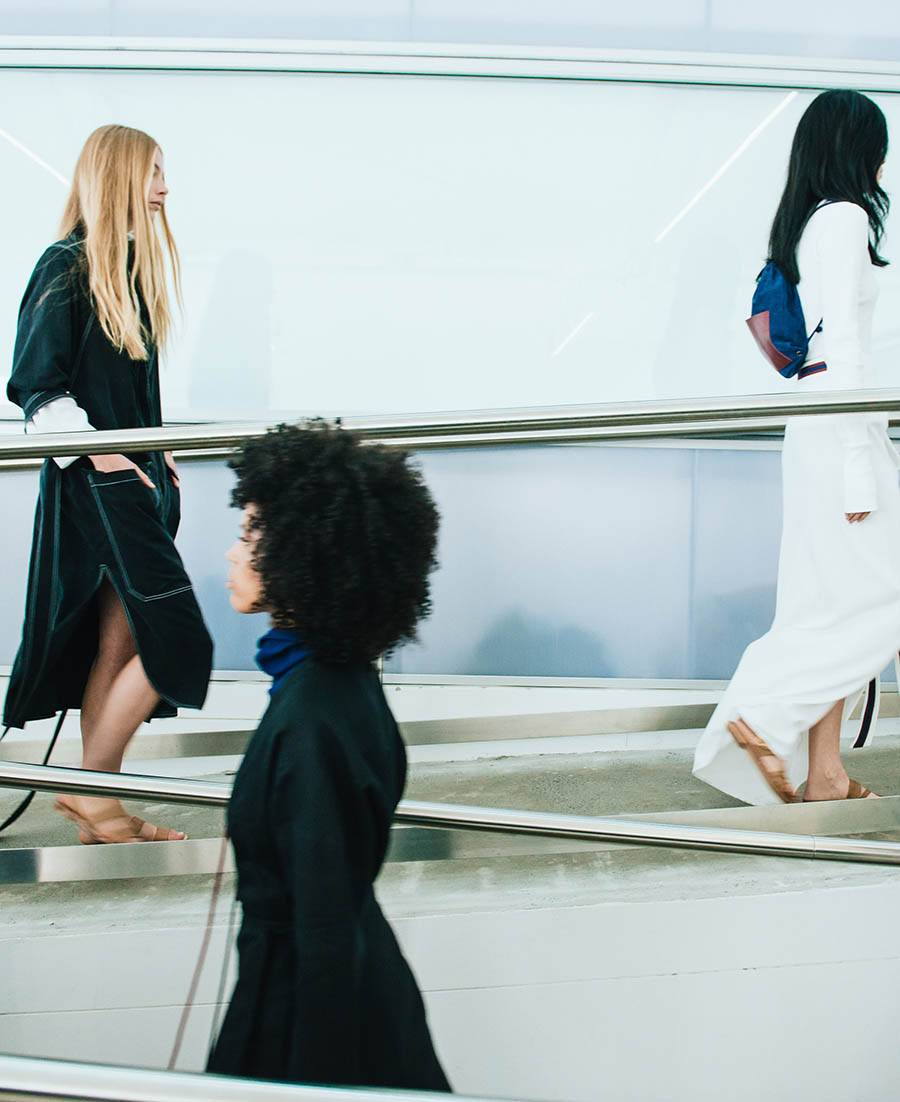 Influencer marketing fraud is a common thing as this market has the potential to help brands increase their audience share and get their products in front of more people. Businesses of every size and niche have realized that they can do great things with the right influencer and have enthusiastically added this to their overall marketing strategy. The influencer is on the other side of this. They realize they can use their popularity, following, and influence to earn a great living.

In most instances, influencer partnerships are a good thing. However, there are situations where things go very wrong. As influencer marketing grows in popularity, so do the cases of influencer fraud. But, is the problem severe?

What Is Influencer Marketing Fraud?

Brands enter into relationships with influencers based on several factors. The influencer is generally chosen because they meet the following criteria:

Unfortunately, some influencers go to great lengths to make themselves seem more popular than they are. They also often pretend to have more industry influence than they do. They are faux influencers who earn money through fraudulent behavior. Usually, the brands that pay these “influencers” get nothing in return. Instead, they find themselves out of any money they invested.

How Widespread Is Influencer Fraud

Is this a problem, or does it only impact a few brands? In reality, it’s a big deal, and fraudulent influencers have targeted the majority of brands. Sponsored posts have more than 50% fake engagement in many cases. The financial impact is also significant. Brands have lost billions of dollars in getting their products to #justgoviral, because of fraudulent influencers.

How Do Influencers Fake It?

Most fraud involves falsifying the number of followers to make it seem like the influencer has a much larger audience than they do. Unfortunately, this is relatively easy to accomplish. Just conduct a quick Google search, and you will find plenty of sites that sell social media followers. These followers include:

Here’s where things get complicated. In addition to “following” fake influencers, these falsified accounts also follow other brands and celebrities to make these accounts appear to be as legitimate as possible.

Not long ago, Twitter cracked down on fake accounts and banned thousands of them from the platform. That was a positive step, but there were unintended consequences. Some brands lost thousands of followers or more and had to contend with the realization that much of their audience and engagement was entirely fake.

Of course, it isn’t just followers that are for sale. Influencers can also pay for engagement. Paid engagements can genuinely convince people that an influencer is legit.

Some brands pay influencers a referral commission. The influencer is given a code or a link to pass on to their followers. If followers use this link to make a purchase, the influencer gets a small payment.

The goal is to reward the influencer for directly motivating their audience to make a purchase. Unfortunately, some influencers will take the link or code they are given, then pass it along to coupon extension programs. They may also use other methods to distribute their referral code to others without engaging.

Typically, the brand ends up paying the influencer for sales and engagement they never learned. It’s challenging to identify this fraud because the coupon codes or links are 100% legitimate at check-out time.

How to Spot a Fake Influencer

There are some steps that brands can take to determine whether an influencer is on the level.

We can’t recommend this enough. Crooked influencers are often able to convince people to work with them. They look for brands that aren’t experienced or knowledgeable about influencer marketing and find ways to take advantage of that. Fortunately, you can quickly and easily fill in your knowledge gaps by checking out the resource archives at Just Go Viral.

Many fraudulent influencers will consider purchasing fake followers. However, they don’t always remember to buy follower engagement, as well. Suppose you notice that a potential influencer has tens of thousands of followers but almost no engagement. In that case, you have cause for suspicion. Either their followers are fake, or they aren’t very good at getting their audience engaged.

Take a closer look at the influencer’s followers. Do they have active accounts? Are they following other accounts and engaging with them? What about their profile information? Has it been filled out? Do they share interests or viewpoints? Be very wary of accounts that don’t have pictures, posts, friends, or other activity.

How and when did the influencer earn their audience? Do you see evidence that they seemed to gain a considerable following overnight? Patterns like this indicate that the influencer bought followers.

Unfortunately, there are ways to get around almost all of these checks. It’s become nearly impossible for a company to determine that an influencer is fake without some help. The best way to avoid being taken in by a fraudulent influencer is to get help from a trusted third party. For example, you could reach out to trusted colleagues and associates for their recommendations.

Getting Help with Influencer Marketing Fraud

Fortunately, brands can find legitimate influencers through platforms like Just Go Viral. These companies have established vetting processes to ensure that every connected influencer hasn’t misrepresented themselves in any way. Instead, they work with dedicated influencers who have not engaged in shady techniques like buying their followers

Additionally, they carefully curate influencer recommendations to create lucrative partnerships. Brands that use these platforms don’t have to take the risk of working with influencers that may have “padded their numbers.”

How Instagram Influencers Can Fake Their Way to Online Fame

5 Social Media Trends to Look Out for...